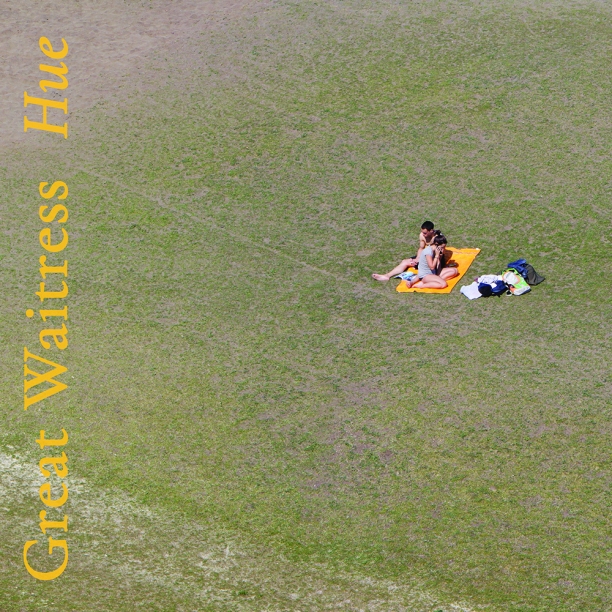 Great Waitress are thrilled to announce the release of their 3rd album (and first vinyl!) on Another Dark Age. ‘Hue’ was recorded at ABC studios in Sydney 2014.

You can order the album here!

And listen to a sample here!

‘Flock’ received 4 stars and a beautiful review by John Shand in the Sydney Morning Herald this week. * * * * ! 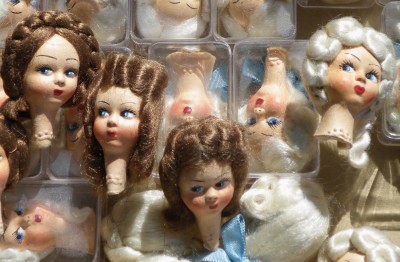 We are very excited to announce the arrival of our new album ‘Flock’ on label Creative Sources recorded in 2013. Stay tuned for info about its official release…!